The South Toledo Golf Club, originally the south course of the Heather Downs Country Club was constructed between 1925 and 1927. The architect, William J. Rockefeller of New York was the first greens superintendent at the Inverness Club (1903-1927).

Mr. Rockefeller often worked with famed architect Donald Ross who designed Inverness. Ross was back in 1918 to prepare Inverness for the 1920 U.S. Open and again between 1927 and 1931 to prepare for the 1931 U.S. Open. It is believed that Donald Ross helped Mr. Rockefeller rout the layouts of Heather Downs and shape the greens which were done by dragging scrapers behind horses to “push-up” top soil into rolling and interesting slopes and rolls to create challenging greens. The great Depression of 1929 caused the grand plan for the 36 hole private club to be changed forever. In 1935, a local attorney named Otto Hankison purchased the facility for $36,000, a fortune during the depression, and daring by any standards.

After W.W.II, the South Course was split off to become a public course because private club members were scarce, but golf on the rise in the 50’s and soon boomed with the advent of TV coverage. The arrival of Arnold Palmer, Jack Nicklaus and Gary Player of the 60’s created golf’s second boom.

In the early 1980’s the heirs of Otto Hankison decided to sell the two courses, the members of the North course organized and purchased the private club. Open bids were accepted for the South Course and a group led by the golf professional of the North Course, Greg Fish, were the successful bidders for the South Course in 1985. Mr. Fish and his wife Raynell eventually bought out his partners and are presently the owners of the course now known as the South Toledo Golf Club.

In 1994, Arthur Hills, the local golf course architect with a national reputation was asked to redesign three holes with the new greens, and seven new tees added through out the course to bring the playability up to the new century. The back tees now boost the course up to a respectable 6,500+ yards, the 124 slope and a rating of 70.8, par 70. It is easy to see that this layout is not a typical public course with it’s 40 bunkers, mature trees and wonderful sloping greens.

Mr. Fish is commited to continue progress for this facility to create a “Top 100” Public Golf Course (Classical Style) to compliment the list of achievements created by Rockefeller, Ross and Hills. 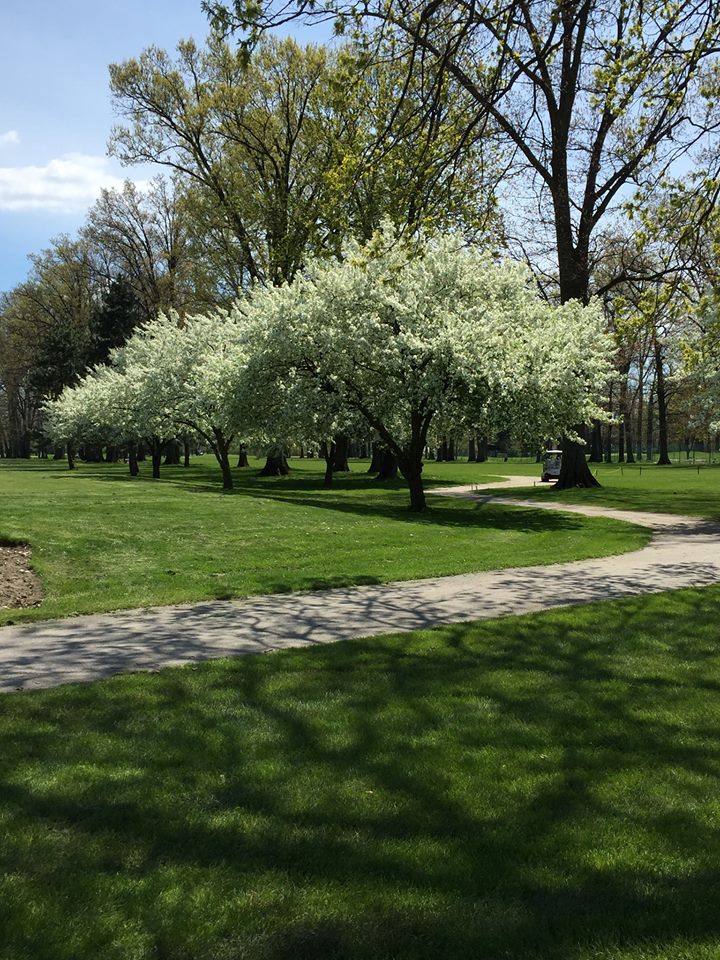 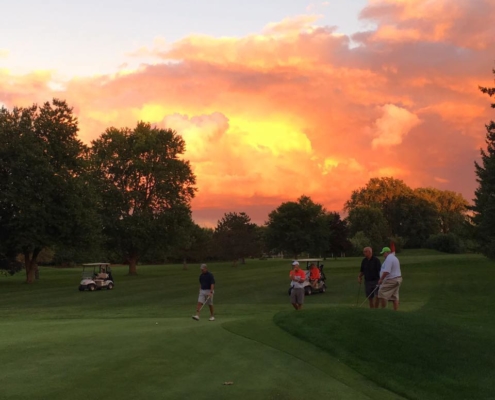 The company, organized in Toledo, Ohio in 1986 to operate golf facilities that are well maintained, professionally staffed and to provide exceptional value to the customer.

Our business philosophy also includes the commitment that we participate in the development of youth golf activities to promote the exceptional values that the game of golf teaches.

Our staff is knowledgeable about all facets of the business of golf, rules of golf, club fitting, and the instruction of golf and the knowledge of proper playing conditions. It is important that our agronomy staff is licensed in chemical applications and we feel that we should be the environmental stewards of the properties. 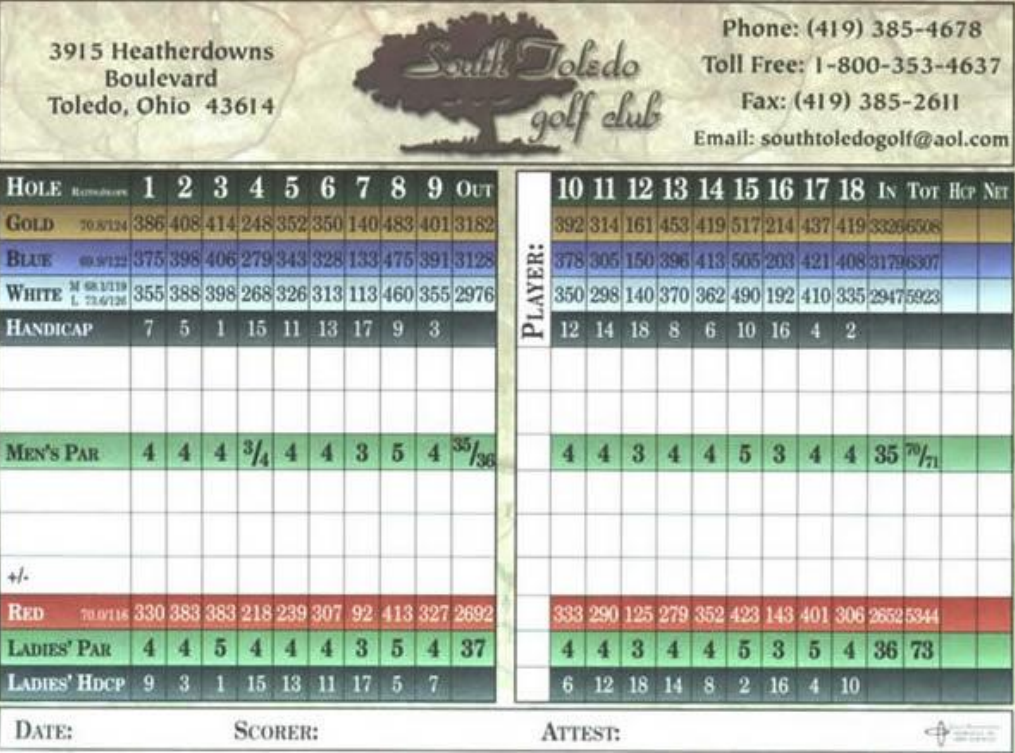 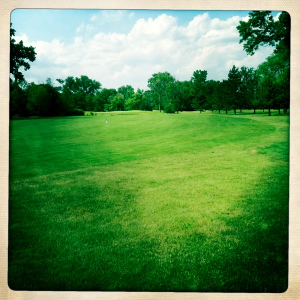 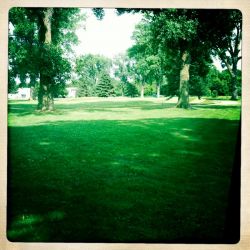 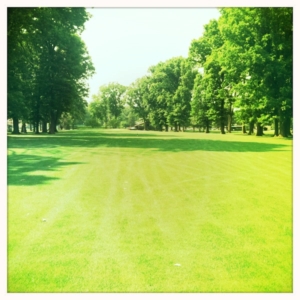 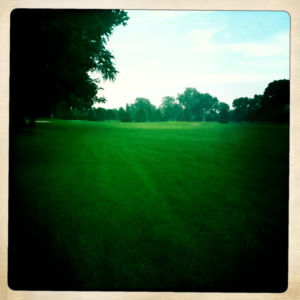 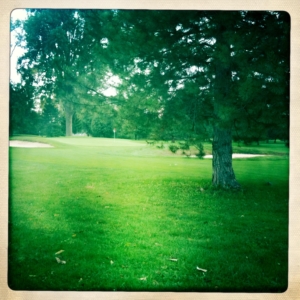 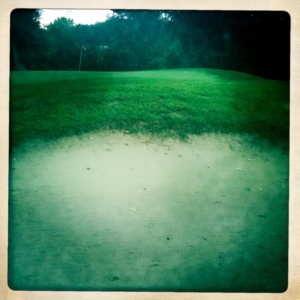 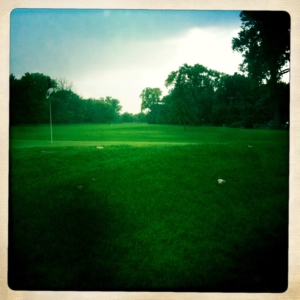 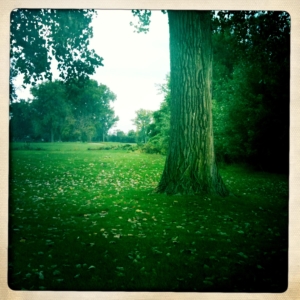 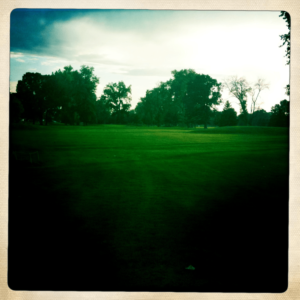 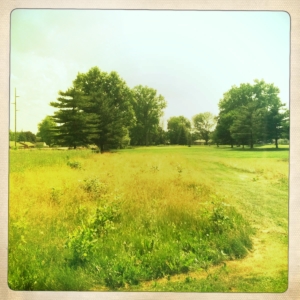