PGA Professional – Golf Lessons
The perfect gift for all golfers!

He currently holds the course record at South Toledo Golf Club from the Gold tees 63 and the Blue tees 62.  Nick was a member of the St. Johns Jesuit High School state championship golf team in 1987. He received a Bachelors Degree from the University of Toledo in Marketing Management in 1994.  Nick is currently the President of the Toledo Junior Golf Association for a second term (2005 – 2007) and (2016- Present)

Golf can be very complicated.  Teaching players golf needs to be simple.  Giving a player too much information too fast will make this game difficult.  Concentrating on one item at a time and then building on it is the easiest and fastest way to improve the game of golf. Most golfers forget that over 50% of the game of golf is from 50 yards on in. Short game lessons are the quickest and easiest way to improve your game. 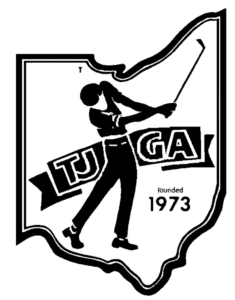